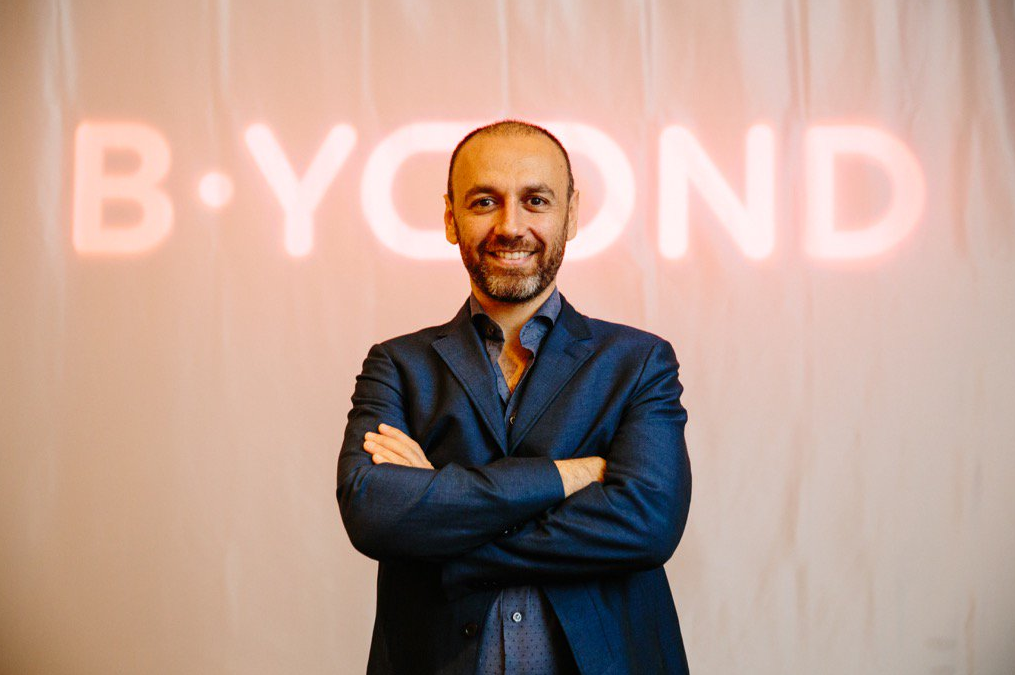 Over the last two decades, I have co-founded several companies serving the telecoms industry, and in the process, have met with a majority of the executives from the top telcos around the world.

When you ask about how a telco perceives itself, you never get the same answer. It varies from one to another, sometimes even between one country’s operating business to another within the same group (depending on CEO’s leadership style).

Take the Spanish market, for example. Earlier this year I met with the CEO of Orange Spain who told me: “We are not a telco. We are a software company.” Orange Spain claims to have a large team of engineers and data scientists. It also has data science use cases developed in-house. Orange as a group has its own private cloud. It even has its own video conferencing system.

Contrast that to MasMovil, the fourth largest carrier in Spain, growing steadily through financial engineering and marketing as a beachhead. MasMovil started as an MVNO (with the acquisition of Yoigo) and grew through further acquisitions. MasMovil has a 35-year roaming agreement with Orange. Based on my multiple meetings with CEO Meinrad Spenger, I am not surprised. He is a lawyer, ex-McKinsey, IE MBA graduate and a strong negotiator.

Let’s look at Telefonica; Telefonica’s CEO who is a firm believer in artificial intelligence (AI) and continues to educate himself on the topic. Telefonica is the incumbent operator in Spain. Telefonica has invested in its own telco cloud architecture, known as Unica, has not given up on edge cloud against the webscale companies, and claims to have developed over 400 AI applications to support its business (with no confirmation about how many are operational). Its chief network officer is chairing an industry-wide edge cloud forum called GSMA Telco Edge Cloud, with representation from 22 international telcos. Its group CTIO recently signed an open RAN collaboration with Rakuten.

Take two of the US Tier 1 carriers as other examples:

Finally, there are many examples around the world of telcos innovating to create new revenue sources. For example, Telus stepped into data centers and healthcare. Businesses contributed a billion dollars plus towards new revenue streams for their top line, transforming operational models. I am especially impressed by Deutsche Telekom’s recent push to transform its next generation IMS — telco cloud automation which has been recognized by the World Communication Awards for “Best Network Transformation Initiative”. There are also carriers such as the Finnish company, Elisa, whose ambition goes way beyond its home market, and who acquired Swedish company, Polystar, which focuses on network analytics.

So, different telco executives have varying views about their company’s identity, and the role of innovation within their organization. That view evolves, too, with time.

Then there are outsiders trying to bring innovation to the telco space.

“Different telco executives have varying views about their company’s identity and the role of innovation within their organization. That view evolves, too, with time.”

My company was one of seven co-founders of the Facebook Telco Infra Project (TIP). When we attended the first meeting, I wondered if Facebook was planning to take over the telco business in a few years, based on the ambitions laid out. Later, it became clear Facebook was trying to create a forum to advance innovation within telcos, which would not only benefit the telcos but also certainly indirectly benefit its own business (i.e., connecting the unconnected, hence, selling more ads). Today, TIP is highly focused on O-RAN (disaggregated RAN network) as an alternative presented to carriers looking to replace an extremely consolidated market of traditional RAN vendors in their networks (especially in the light of Huawei rip out). 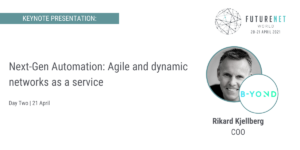 Keynote: Next-Gen Automation: Agile and dynamic networks as a service 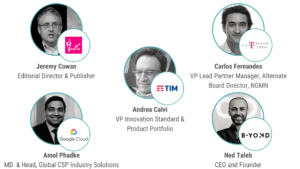 CxO PANEL: The Open Telco: How do we harness the innovation required for networks of the future?