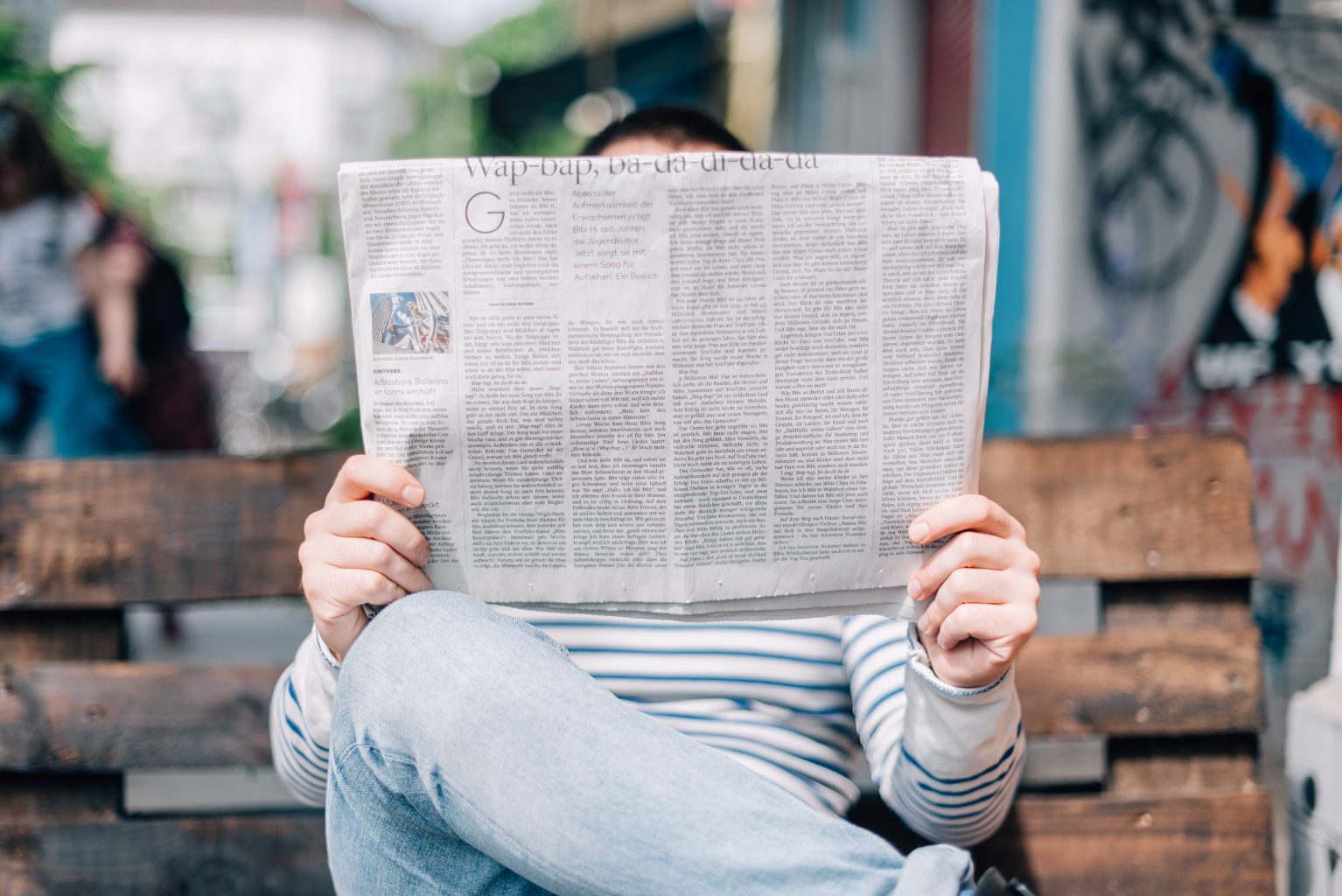 March kept up the pace of developments for future networks that was set by MWC in February writes Contributing Editor Annie Turner. 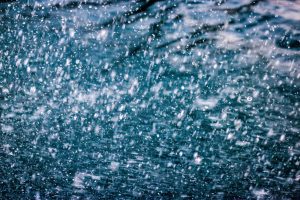 A multi-cloud strategy could be extremely dangerous for any telco according to Brad Casemore, VP of Research, Datacenters and Multicloud Networking at IDC. He was speaking at a roundtable hosted by the company. His view was supported by guest speaker Ranga Rajagopalan, Chief Architect at hypervisor specialist VMware and Security specialist Stewart Parkin, CTO at Assured Data Protection. He explained that a telco in a state of cloud incongruity has own data protection frustrations as protecting its data and recovering it from ‘any cloud’ to ’any cloud’, in reasonable time, is virtually impossible.

He added that now people expect things to happen at the click of a button, essential tasks like data protection, back-up and recovery are left for a rainy day. Parkin warned that, “On that day, they will become the single most important thing in the telco’s business”.

Inmarsat has chosen Sandvine’s Application and Network Intelligence for its OpenStack private telco cloud in a three-year deal. It give Inmarsat better control of its ORCHESTRA network, a global dynamic mesh network combining L-band and Ka-band satellite networks, with terrestrial 5G as well as targeted low earth orbit satellite capacity. Inmarsat’s relationship with Sandvine started with network policy control in 2015, and has evolved towards 5G network architecture for emerging 5G and satellite services. 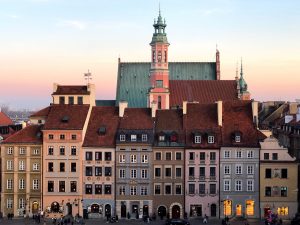 Orange Poland has completed the roll-out of new OSS across the country to support its FTTH roll-out and operations, based on the Comarch Cognitive OSS Suite. The operator’s CIO, Bertrand Grèzes-Besset, commented, “This implementation is a major component in the digital transformation of Orange Poland. With the permanent support of Comarch throughout the last year, we have been able to establish a new foundation for our information systems. As a major part of our growth strategy, we will now be able to focus on even deeper automation in our processes, leveraging artificial intelligence in many cases”.

According to Comarch, the benefits to Orange Poland include: built-in automation mechanisms to improve the delivery of innovative products to end-customers; API-based access to resource orders by sales systems and customer service systems; and automatic preparation of work orders in the workforce management systems. 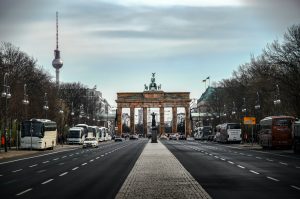 In neighbouring Germany, alternative fibre network provider (altnet) and wholesaler Deutsche Giga Access (DGA) selected Adtran’s SDX Series of fibre access platforms to launch its FTTH services. The decision was down to DGA’s CTO, Andreas Bamberg, who said, “We chose Adtran because its approach allowed us to build a new, open-access wholesale network for future-proof services that can be controlled by an end-to-end automation management system”. He said that this “creates tremendous operational savings” as the rapidly growing German altnet market races to bring fibre broadband to every household in Germany.

Stuart Broome, VP, Sales for at Adtran said that local and regional operators will need a reliable wholesale network supplier for local support and unlimited capacity which his company’s Combo PON (passive optical network) offers as one port can supply many fibre strands.

Vodafone has embarked on a proof of concept with Nokia to create multi-access fixed network tech for Europe and Africa. They are experimenting with Nokia’s Altioplano software-defined network manager and controller (SDN-M&C) and, if successful, will start to deploy it later this year. Nokia said Vodafone chose Altiplano to span its diverse, multi-generational technology from many different vendors kit to manage multi-access networks. Vodafone said it is addressing a potential fixed broadband market of 143 million homes in Europe.

Nokia’s SDN management and control functions will be used to simplify, automate, visualise, optimise and improve Vodafone’s broadband networks and support its Network-as-a-Platform (NaaP) approach. It will also help Vodafone customise other services for customers. It does this by using open, standaridised APIs and open source, where applicable, according to Sandy Motley, President of Nokia’s Fixed Networks. 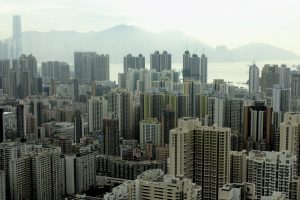 Meanwhile, in mid-March, Vodafone and Ericsson demonstrated their slicing ambitions for Europe with a demo of on-demand network slices in the UK, using a theoretical 5G Standalone network performing network slicing in an imaginary retail centre. Ericsson has already launched its Dynamic End-user Boost app with Hong Kong’s SmarTone which is designed to speed up 4G and 5G services and improves the quality of the data, as shown in this video by Ericsson. The vendor plans to launch the app in Europe for consumers and enterprises through various service providers when the time is right. SmarTone launched 5G in Hong Kong in May 2020 and claims to have the widest coverage.

At the end of March, Frinx landed its first big telco deal in Europe, with VodafoneZiggo. Within days it  was acquired by Elisa Polystar to complement Elisa Polystar’s zero-touch automation and analytics offering.

Frinx is a Slovakian start-up, founded in 2016, that specialises in the automation of provisioning and other network services. It started out as an open-source services firm with expertise in OpenDaylight then developed capabilities that could run on top of its open-source packages. This evolved into FrinxMachine – a controller, workflow system and resource manager within a single platform.

Frinx will support VodafoneZiggo’s business services delivered via fibre and hybrid fibre/coax (HFC) networks. It already works with Facebook Connectivity, SoftBank and China Telecom. Frinx’s open-source library includes configurations for multiple generations of devices plus device drivers. This provides it with a single view of what device configurations should look like so the firm can see exactly what code-level changes are necessary to update a device’s configuration automatically – some achievement considering there might be 20,000 lines of code per device.