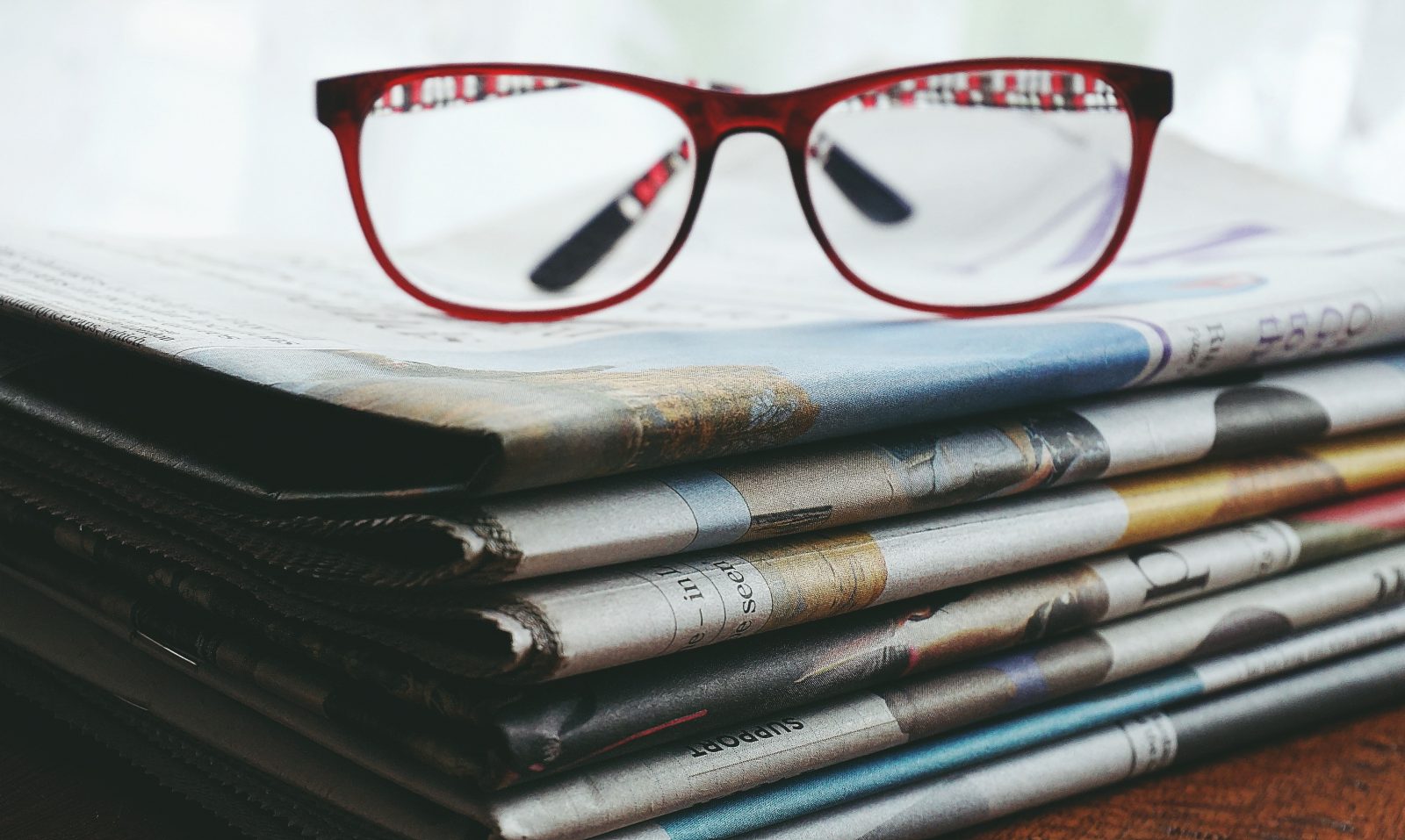 This year’s theme was Connectivity Unleashed, and so it was, writes Contributing Editor Annie Turner.

This year’s MWC was the first to be held in its normal slot of early spring in Barcelona since 2019 because of the pandemic. It was a smaller – with about 60,000 visitors instead of the 100,000+ as usual – and more focused event than the most recent ones that sprawled in every sense. Whereas in previous years devices dominated, infrastructure was very much back in the driving seat, with 5G deployment, Open RAN, sustainability and the coming together of IT and telecoms as the major themes. 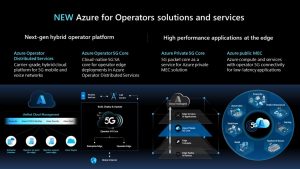 Microsoft announced new services and solutions to upgrade Azure for Operators. Azure Operator Distributed Services are to be added soon, which it described as a carrier-grade hybrid cloud platform for 5G networks, along with a 5G Standalone product for operators’ edge deployments on the Azure platform. It also announced Azure Private core and Azure public MEC for low-latency requirements.

Vodafone recently completed a proof-of-concept to make more efficient use of spectrum and ran a new app from Cohere Technologies, the Spectrum Multiplier, on the VMware RIC connected to a Capgemini 5G RAN. Vodafone doubled its 5G spectral efficiency and, effectively, its cell site capacity.

Muneyb Minhazuddin, Vice President, Edge Computing, Service Provider, and Edge, VMware, said his company is working with an ecosystem of RAN vendors to test it as well. He explained, “In the Open RAN architectures, a RIC platform [can] host apps that enable these new capabilities such as automation, network optimisation, service customisation, and such. It can host both near-real-time and non-real-time applications. We are bringing the RAN intelligence to help monetize the RAN which will be a driver for adoption.” 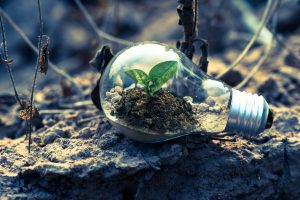 Maybe soaring energy prices will finally boost the smart home and provide a great opportunity for network providers. A recent study published by the CTIA found that 20% of US carbon reduction by 2050 could be achieved by 5G and from automation in smart transit, smart buildings and remote working, among other things.

Accenture showed off a smart home platform that can track the energy efficiency of domestic devices and could help operators develop new managed services offerings for consumers customers by combining their 5G networks and IoT expertise. The platform uses AI and machine learning to track various aspects of home devices, from the warranty of a light bulb to a fridge’s temperature and the specific energy consumption of even very old devices.

Data appears on a dashboard that can drill down into the detail of which devices are consuming energy and where, so that consumers can make informed decisions to reduce their soaring energy bills. Apparently Accenture is yet to decide whether the platform will be offered as a plug-and-play solution for service providers to brand and offer, or as an operator-specific offering. Either way, it is being trialled by unnamed operators in North America and demand is soaring too.

Rakuten Symphony has been all over the news of late. There were several announcements at MWC. It announced the planned acquisition of Silicon Valley start-up, Robin.io. Rakuten Mobile 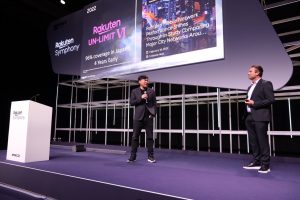 Symphony also extended the Rakuten group’s collaboration with Cisco which began with Rakuten Mobile four years ago. Symphony and Cisco signed an MoU pledging to bring together Symphony’s cloudified app store for telcos – which offers a suite of network provisioning, automation and operations software – with Cisco’s mobile, routing, switching and automation products.

Jonathan Davidson, EVP and GM of Cisco’s Mass-Scale Infrastructure Group, said, “With Rakuten Symphony, we have the unique opportunity to offer global service providers an alternative to legacy RAN, with a turnkey option to transform their networks to be more intuitive and automated to support the ever-evolving needs for connectivity.”

Nokia has also agreed to add its cloud-native applications to Symworld, and will be the platform’s sole vendor of certain mobile core products which include including IP multimedia subsystem (IMS), shared data layer (SDL), and IoT platform.

Nor is Symphony’s partnerships limited to vendors: AT&T has agreed a deal to co-develop network planning and deployment tools. Symphony’s charismatic CEO, Tareq Amin, has said that more third-party components will be added “as we get all the right toolings for Symworld”.