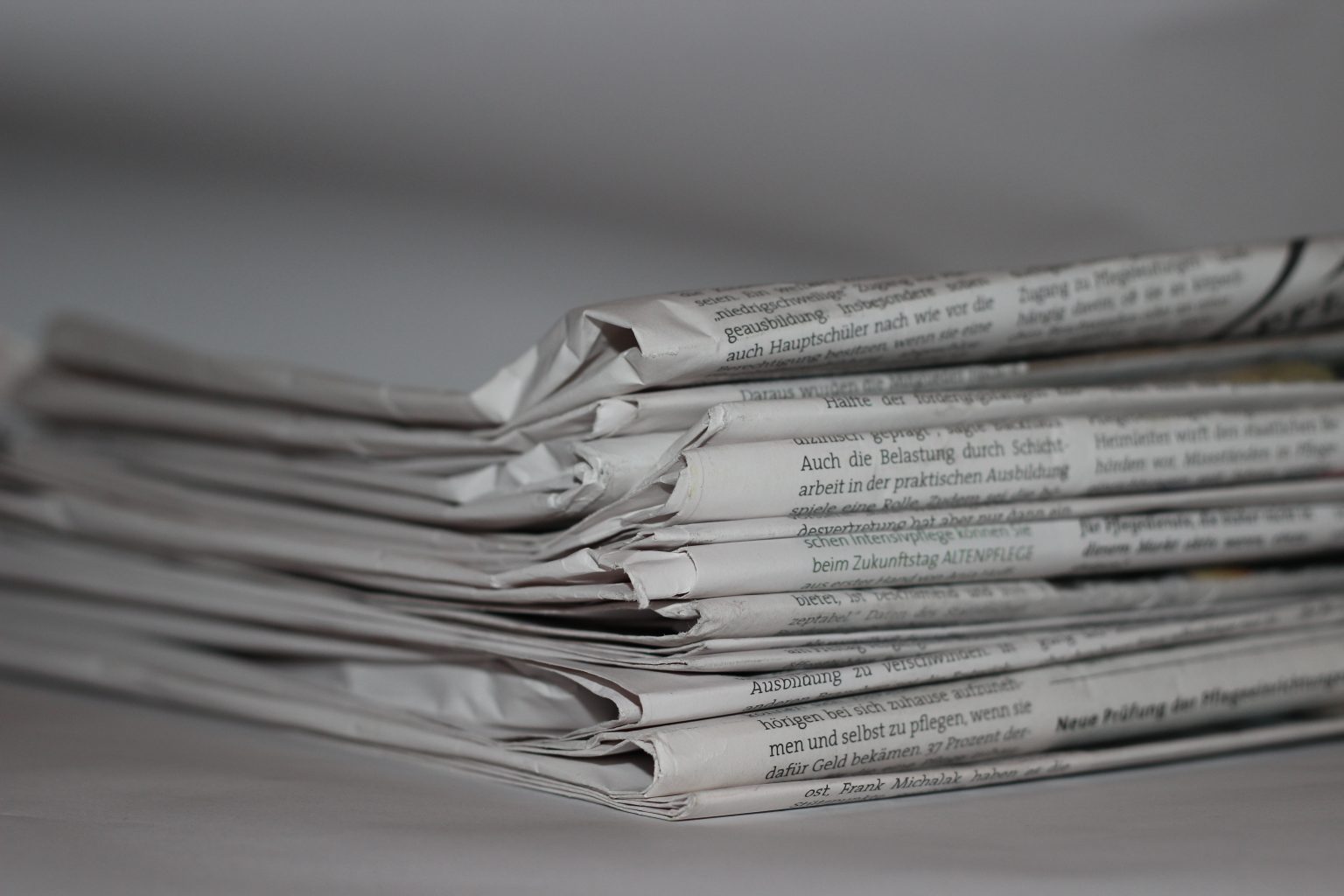 As a tumultuous 2022 ends, network automation and intelligent operations went out with a bang in December. Contributing Editor Annie Turner rounds up the highlights.

Microsoft is developing analytics and control technologies to support vRAN kit from third-party vendors running on Microsoft’s edge platforms. According to a blog by Yousef Khalidi, Corporate VP of Azure for Operators at Microsoft, it plans to extend the RIC architecture specified by the O-RAN Alliance.

Caption: Microsoft’s proposed overall framework with the dynamic service model denoted by the letter D within the star circle. 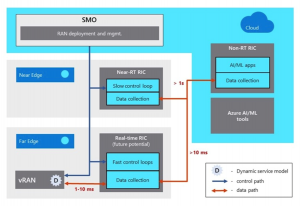 Microsoft plans to extend the E2 interface so that it can dynamically extract detailed internal data and real-time telemetric data from live RAN software without interfering with RAN operations. Khalidi claims, “This technology…with detailed platform telemetry, [means] operators can achieve better network monitoring and performance optimization for their 5G networks, and enable new AI, analytics, and automation capabilities that were not possible before.” 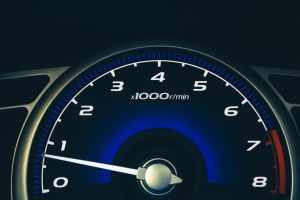 IBM, Casa Systems, and Enea are collaborating on a private 5G platform designed to help operators make more money from 5G deployments through rapid entry into new markets. IBM is contributing its Cloud Pak for Network Automation platform: Cisco’s Crosswork service was added to Pak last October to automate and abstract the complex process of virtualising the RAN and network core. Operators can orchestrate the management of virtual 5G networks, and optical and IP infrastructure using one cloud framework.

Casa Systems is providing its 5G core that runs on its Axyom Software Framework to enable private 5G coverage and capacity, while Enea brings its end-to-end encrypted comms and managements of subscribers’ data.

IBM and Casa are also to build an Open RAN platform for private 5G use cases, including work on the RIC to support Open RAN interoperability and network automation across different hardware and software components. 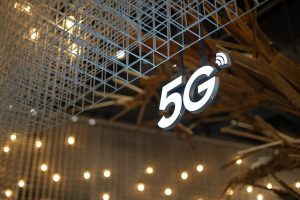 T-Mobile US has again chosen Cisco to a launch a cloud-native 5G core gateway to improve the flexibility of its 5G Standalone (SA) core for 5G and 4G traffic. They says it is the world’s largest cloud-native, converged core gateway. The two have a long-standing relationship: T-Mobile’s 5G SA core is based on Cisco’s cloud-native control plane, which uses Kubernetes to orchestrate containers running on bare metal which is said to reduce central processing unit usage by 20%. 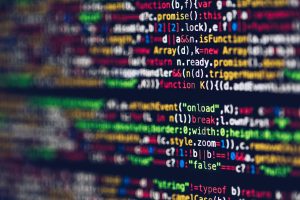 (Rel-17) has additions for intelligent automated networks – features for enhanced self-organising networks (SON) and minimisation of drive tests (MDT). Future intelligent, automated networks will need unprecedented analytical capabilities, an extensive knowledge base of previous performance and continuous access to real-time data from every part of the network. The new features make it easier to gather and use data from users’ equipment and other network nodes to serve as the eyes and ears of the network. Read more about the background to this work and its import here. 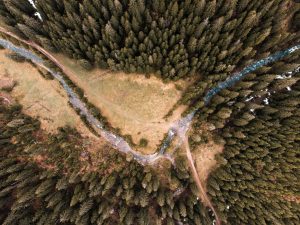 Nokia has teamed up with Rohde & Schwarz, the testing and measurement specialist, to explore the possibility of adding software-based, network measurement tools to its drone platform. Nokia already uses drones to measure networks’ performance, by attaching a smartphone loaded with Rhode & Schwarz’s QualiPoc 4.9G/LTE and 5G network measurement capabilities to the drone.

If the application could be embedded in the software, it would reduce the weight of the drone, enabling longer flight times and lower power consumption. Thomas Eder, Head of Embedded Wireless Solutions at Nokia, said, “By consuming Rohde & Schwarz QualiPoc and SmartMonitor in this way, customers can increase the value of their existing Nokia Drone Network deployments and leverage a high level of automation to gain real-time data for tasks such as network performance assessments.” 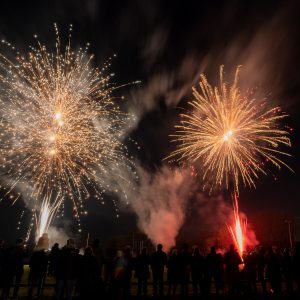 Almost two-thirds (63%) of respondents to the Telecoms.com Annual Industry Report said they thought 2022 was an excellent or good year. Operators think 5G SA will drive greater adoption of 5G in 2023, but think security, digital transformation, IoT and broadband will be the four main areas of telecoms that business will focus on this year. Despite the overall optimism, respondents identified legacy infrastructure and siloed operations across technologies are obstacles to broadband network and service automation.

On which subject, NBN Co, the operator responsible for Australia’s National Broadband Network (nbn), announced it is to deploy Nokia’s new Lightspan MF-14 optical line terminal (OLT). The decision coincided with the Australian government pledging an additional AUD$2.4 billion (US$1.62 billion, €1.53 billion) to deploy more fiber in the NBN.

The upgrade programme, which starts this year, will focus on extending fibre to the node (FTTN) architectures to FTTP, which will benefit more than 1.5 million homes and businesses. The Lightspan MF-14 will also ready the network to support 25Gbps passive optical network capabilities, which over time could be upgraded with 50G PON and beyond, the parties say.

The Lightspan MF-14 will be deployed in tandem with Nokia’s Altiplano Access Controller which will deliver greater software-defined (SDN) and network function virtualization (NFV) capabilities to improve network automation.