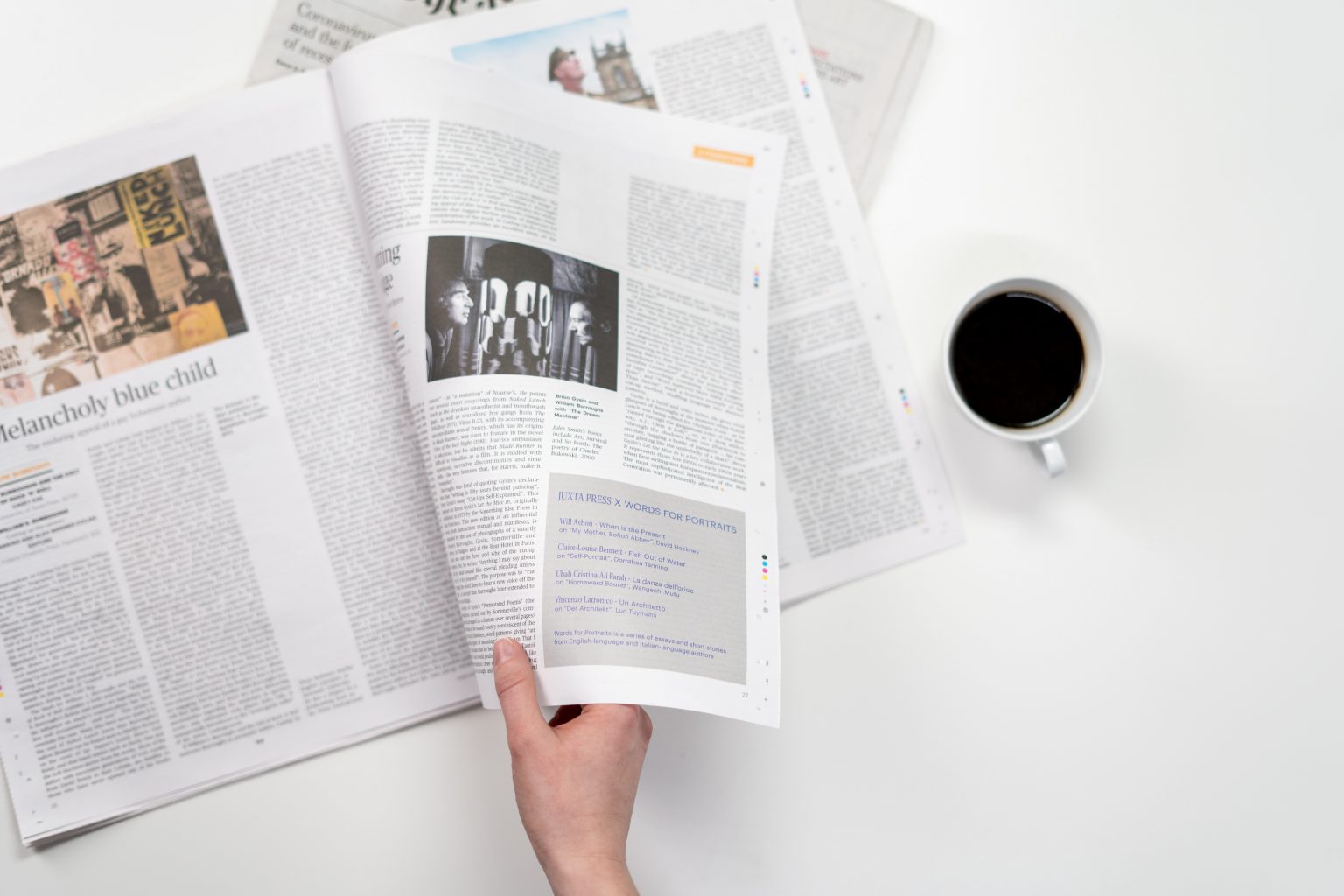 Elsewhere Jio celebrates accolades for its pioneering use of API and clouds continue to gather, Contributing Editor Annie Turner writes. 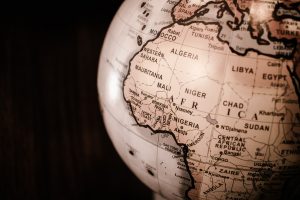 One of Africa’s largest operator groups, MTN Group, has launched Ambition 2025, a strategy to make better use of its network assets and platforms, according to a report. Network automation is its central plank: MTN intends to raise autonomy in all its opcos to Level 4 by 2025. TM Forum defines Level 4 as a system that enables, analyses and makes decisions based on predictive or active closed-loop management of service- and customer experience-driven networks.

India’s Reliance Jio became the first operator to attain Platinum certification for its use of Open APIs from TM Forum. Certification was awarded for implementing more than 20 Open APIs to integrate software that runs its IT and networks. Vendors Comviva, Inspur, Tecnotree, Totogi and Whale Cloud also have Open API Platinum Certification. According to the Forum, “The Open APIs make integration straightforward between software applications from Jio’s suppliers as well as their own software.”

Regarding APIs and network automation, Ruth Welter, Vice President, Strategic Alliances at Colt Technology Services wrote in an article that carriers often want access to connectivity beyond their own footprint and, “Now we’re seeing APIs and automation across the complete lifecycle, starting with quotes, then moving through the ordering process, the implementing of operations, and the coordinating of ticketing systems so one carrier can directly see what’s happening in the network of another. We’re also noticing a drive to provide services on-demand, in other words the offer of real-time access to connectivity. APIs and automation are essential to providing this.”

BT said its customers will benefit from the integration of Rackspace Technology’s cloud management expertise and automation, analytics, and AI tools with its own network and security capabilities. Its new managed hybrid cloud offer will be deployed in BT’s data centres through the Rackspace Fabric management layer. Bas Burger, CEO of BT’s Global unit, said, “This innovative partnership with Rackspace Technology accelerates our plans to build a world-class hybrid cloud portfolio.”

Still in the UK,  first phase of British Sugar’s multi-site private mobile network went live in the UK as Wissington in Norfolk (pictured). The 4G network is provided by Virgin 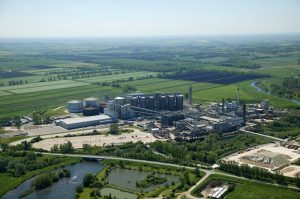 Media O2 Business, which has a seven-year contract with the firm and will span a total operational area of 2.17km2. The plan is to automate the manufacturing process for sugar and other co-products including IoT, robotics, automation and health & safety drones. The infrastructure is described as “easily upgradable to 5G where necessary”, as British Sugar looks to introduce more complex processes needing higher speeds and lower latency.

In another first, Nokia and OIV Digital Signals and Networks are to build first Croatia’s first 5G SA industrial private network at Zagreb for automotive component maker AD Plastik. Nokia’s Digital Automation Cloud (DAC) will cut latency and secure 5G wireless connectivity for equipment, machinery and applications at the manufacturing campus, replacing the Wi-Fi infrastructure. The implementation will comprise network equipment, a cloud-based operations monitoring system and industrial connectors that can configure connectivity for both standard and industry-specific protocol.

And another win for Nokia’s DAC as technology service provider Tech Mahindra (TechM) formed a pact with the Finnish vendor “to drive 5G private wireless adoption globally”. TechM claims its enterprise network services cover the entire network stack and it will use the DAC system for customers across industries to automate 5G Private Wireless network management as a service running in the cloud. TechM said it aims to help enterprises tackle the four critical areas of performance: production efficiency; operating maintenance cost; inspection/error related downtime; and training costs.

Ericsson launched its Dynamic Network Slice Selection solution to support multiple, tailored slices to 5G devices. This will allow operators to separate services in their 5G network and improve traffic steering to maximise quality of experience on a single device, the vendor says. From the users’ point of view, they can have, say, a generic mobile broadband slice for basic consumer services, a faster slice for a service like gaming and a highly secure slice for enterprise applications.

and launched a new division to enter the electric vehicle (EV) market. It has been working with Vodafone Deutchland’s 5G Mobility Lab in Aldenhoven since spring 2021. The electric car has completed driverless circuits, steered by a human driver in Tokyo, more than 9,000 km away. The biggest issue is the volume of data generated by the car is immense. Vodafone’s aim is a latency of 10 milliseconds between robotic drivers and cars – roughly equivalent to human reaction time, but robots do not fall asleep or become distracted.