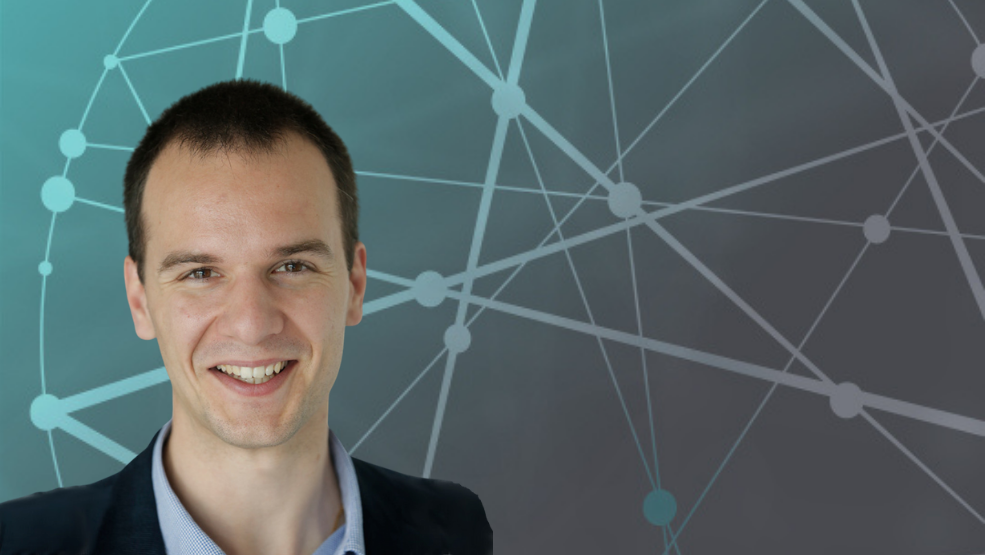 Automation is all about change…

The real reason for automation is that we don’t want to make manual changes any more. Because these changes are boring and repetitive, are error-prone and/or the execution takes way too long. With the growing complexity of network, cloud/edge and security infrastructure, automation is a must.

Once automated, we can execute those changes much faster and in a structured and reliable way. In the meantime, engineering and operations teams can focus on value creation. Hence, automation results in faster and on-demand service delivery as well as higher efficiency and productivity.

… but change is a risk

However, automation means we will perform changes much more often. And people perceive change as a risk, definitely when it is out of their control. We experience it as unstable and we don’t like it.

Although the goal of automation is to avoid error-prone manual changes, we feel like giving away control to a computer and fear it will cause failures at a much larger scale.

So the success of a company’s automation journey depends on how it handles risk. A company has two clear options: the Sumo Posture and the Kung Fu Posture.

The Sumo wrestler tries to control and resist change. If you push the Sumo wrestler, he will not be unbalanced. Actually, he will hardly notice. And he only moves deliberately, but with extreme force.

The key characteristic of the Sumo wrestler is being solid. He’s able to be unstoppable when moving and be unmovable when standing still.

In the Sumo Posture, a company tries to control risk by maintaining its current stable position. It doesn’t want to get unbalanced by a change.

However, you can’t stick to the status quo forever. When the number of changes are too high or the change itself too big, the company cannot guarantee stability any more and it has to move. And then it will go all-in. Imagine a Sumo wrestling fight where change aims to overthrow the company and the company aims to crush the change.

One will win, the other will crash to pieces. Even a minor mistake can completely destroy the stability we tried to protect so hard.

The Kung Fu master uses change to his advantage. If you push the Kung Fu master, he moves aside and closer to you, to a more beneficial position. He moves rapidly and relaxed.

The Kung Fu master’s key characteristic is agility. It’s the ability to move and react fast and accurate.

“Kung Fu is the art of pursuing equilibrium and elegance.”

There are 3 things that my Kung Fu master, master Lo, keeps on repeating:

Instead of doing everything to resist change (and thus tensioning up), the Kung Fu Posture manages the risk by doing (small) movements from a stable position to another stable (but more beneficial) position in a controlled way. By doing this often (i.e. practice), we feel comfortable and relaxed to continuously change. The perception of high risk is gone.

Who would you bet on to be the master in automation?

Both approaches are valid and require a lot of skill to execute well. It really depends on the specific context which approach is the best.

The context of automation is change. This means that if you want to successfully automate, the Kung Fu Posture is your best option. 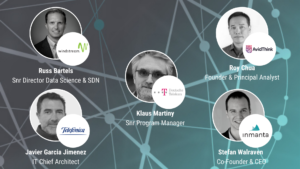