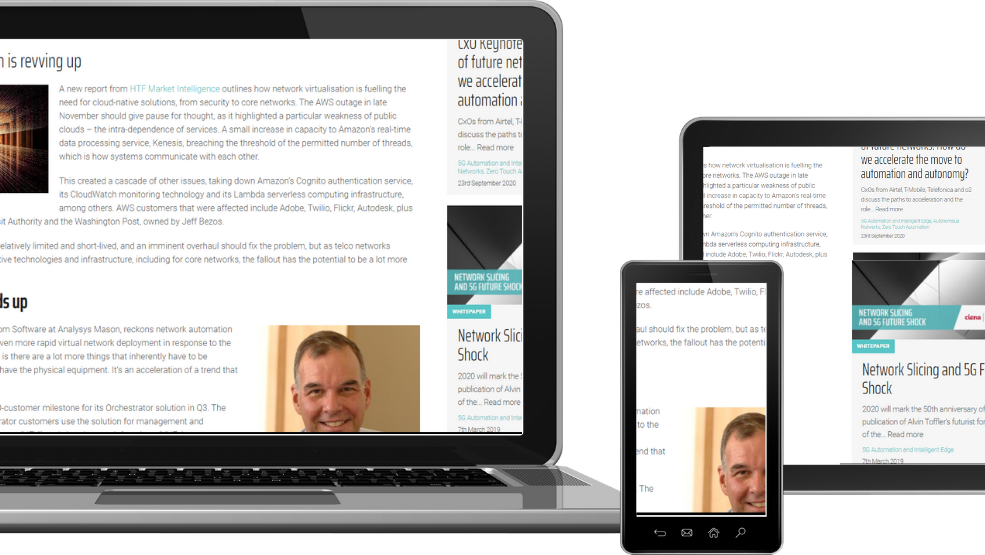 Network automation is revving up. 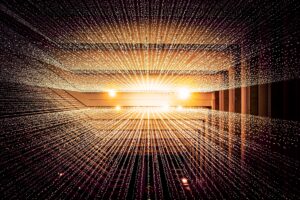 A new report from HTF Market Intelligence outlines how network virtualisation is fuelling the need for cloud-native solutions, from security to core networks. The AWS outage in late November should give pause for thought, as it highlighted a particular weakness of public clouds – the intra-dependence of services. A small increase in capacity to Amazon’s real-time data processing service, Kenesis, breaching the threshold of the permitted number of threads, which is how systems communicate with each other.

This created a cascade of other issues, taking down Amazon’s Cognito authentication service, its CloudWatch monitoring technology and its Lambda serverless computing infrastructure, among others. AWS customers that were affected include Adobe, Twilio, Flickr, Autodesk, plus New York’s Metropolitan Transit Authority and the Washington Post, owned by Jeff Bezos.

The scope of the outage was relatively limited and short-lived, and an imminent overhaul should fix the problem, but as telco networks increasingly move to cloud-native technologies and infrastructure, including for core networks, the fallout has the potential to be a lot more serious. 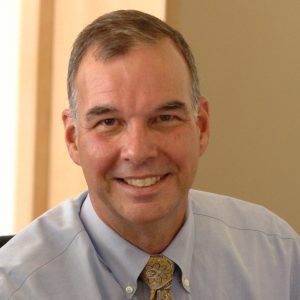 Larry Goldman, Head of Telecom Software at Analysys Mason, reckons network automation will be a big theme in 2021, driven more rapid virtual network deployment in response to the pandemic. He said, “The result is there are a lot more things that inherently have to be automated because you don’t have the physical equipment. It’s an acceleration of a trend that was underway already.”

Ericsson agrees. It passed 100-customer milestone for its Orchestrator solution in Q3. The company said 60% of Orchestrator customers use the solution for management and orchestration of NFV infrastructure (NFVi) and virtual network functions (VNFs).

Ericsson highlighted that orchestration is also a vital for 5G network slices, which are expected generate new revenues for operators in the 5G enterprise arena as 5G non-standalone core networks are phased in over the next two years.

Cloud, but so open, RAN 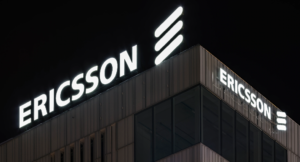 Still with Ericsson but on less familiar ground, at the end of October, the firm announced Cloud RAN, a range of cloud-native software solutions for the radio access network (RAN). Ericsson told analyst house CCS Insight that Cloud RAN uses a generic computing platform to offer greater automation, flexibility and openness to operators.

The company stressed the Cloud RAN portfolio is compatible with its 5G solutions, standalone and non-standalone, and will be introduced in phases from the final quarter of 2021. To what extent Cloud RAN will ultimately replace Ericsson’s traditional, tightly integrated networking products remains to be seen, and there is still no sign of the Swedish giant embracing Open RAN. 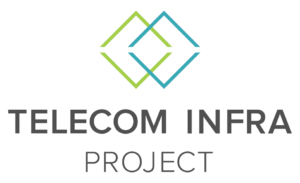 In sharp contrast, Vodafone is at the vanguard of the Open RAN movement and deployment. In November, CTO Scott Petty confirmed the operator would deploy the technology at 2,600 sites across the UK by 2027. Vodafone Ireland is deploying the technology at  30 sites in rural Ireland, in partnership with Parallel Wireless. The Irish opco said it will pioneer the use of system integrators in its deployments to improve product automation covering zero touch provisioning, testing and operational process definition for Open RAN, and in doing so, expand the ecosystem to include RAN automation vendors.

Attilio Zani, TIP´s Executive Director said about the Irish announcement, “We are thrilled to move our focus to system integration in Open RAN as new tools, processes are needed to capture the potential of the Open RAN technology. It´s also essential that we provide early operational feedback to the radio solutions that are still in development stage.”

Etisalat has deployed an end-to-end multi-vendor dense wave division multiplexing (DWDM) transport network orchestration in the Europe, Middle East and Africa (EMEA) region with software from Blue Planet. The firms say the collaboration lays the groundwork for an adaptive and self-optimising network.

“Etisalat as a global leader in many technologies and innovations continuously aims to enhance its leadership, position, network efficiency and provide superior customer experience, and a zero-touch network target is a tool to achieve this,” said Haitham Abdulrazzak, CTO at Etisalat.

“Transport network is in the heart of all autonomous networks, and the deployment of Blue Planet solution is a major step in our strategy to create more agile on demand adaptive networks,” he added.

By reducing manual operations and automating order-to-service processes, Blue Planet expects that Etisalat will reduce the time it takes to introduce new services by 70% to 90% using its Multi-Domain Service Orchestration (MDSO) at the transport DWDM network level. This is combined with Etisalat’s OSS inventory and automation systems to execute closed loop automation.

Blue Planet also provides automated fibre diversity for Etisalat by integrating with a GIS system, while orchestrating service provisioning across the multi-vendor and multi-domain WDM network.

The Blue Planet software will also enable Etisalat to dynamically tune and adjust bandwidth on demand, so its customers can self-provision network resources quickly. 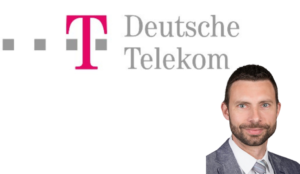 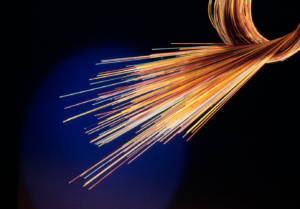 A competitive cost base is Orange’s end-game, not short-term cost reduction 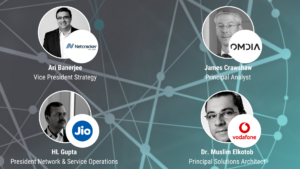 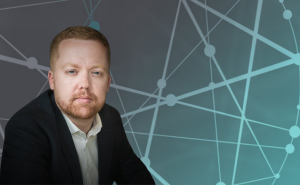