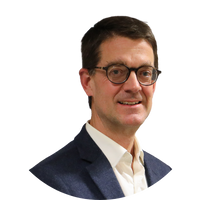 Emmanuel joined France Telecom R&D (now Orange Labs) in 1993 as research engineer where he developed optical devices based on semi-conductors for fiber optic transmission and optical computing. In 1998 he joined France Telecom’s international division to design and deploy international networks. In 2002 he joined the Orange Mobile division as VP for mobile value added services, where he actively participated in the launch of 3G services. Between 2008 and 2014 he was in charge of BSS IT systems within Orange France, before joining Orange Spain as CIO in 2014, were he carried out a profound transformation of the IT architecture. Emmanuel Lugagne-Delpon graduated from Ecole Normale Superieure – Ecole Nationale des Télécommunications Paris (France) and holds a Ph.D. in quantum physics. 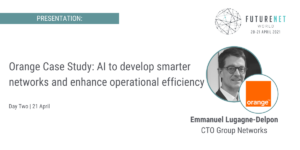