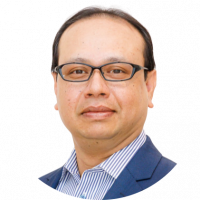 Before joining SoftBank, he led the development and commercialization of Rakuten Mobile’s world first E2E cloud infrastructure to host all mobile workload including vRAN. Before Rakuten Mobile, he was with NTT DOCOMO, responsible for R&D and standardization of NFV, 5G mobile core, and modernization of network operation. He was the first ETSI ZSM NOC chairman.

Go to session
11.40 AM
Keynote panel: Operating at the Edge: What is the opportunity & does it drive real value? 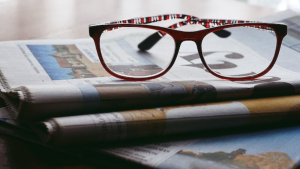 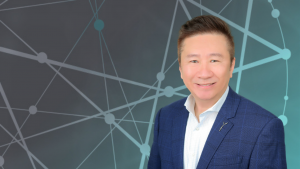