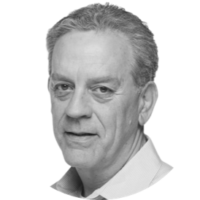 Constantine Polychronopoulos is VP, 5G & Telco Cloud, at Juniper Networks. Before joining Juniper, he was VP and CTO of the Telco & Edge Computing division at VMware, leading the development of VMware’s product and technology strategy on NFVI for 4G & 5G markets. Prior to VMware he was VP & CTO of Cloud Networking at Citrix, following the acquisition of Bytemobile, Inc. in 2012. As Founder & CTO of Bytemobile, he led the development of innovative products for web, streaming video and transport protocol optimization for mobile 3G and 4G/LTE networks that were deployed in more than 160 mobile networks around the world. 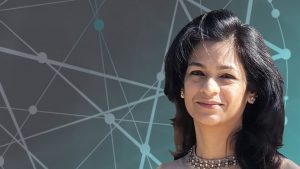 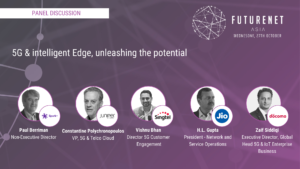