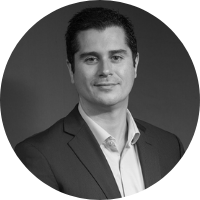 Kailem Anderson is Vice President of Portfolio and Engineering for Blue Planet, a division of Ciena. His responsibilities include global ownership of Blue Planet’s portfolio strategy, direction, development and introduction of new disruptive offerings in the areas of automation, orchestration, analytics, software, SaaS and global services.

Well-established in the networking industry for 20 years, Kailem has held various leadership positions at Cisco, IBM, and Microsoft, where he focused on introducing new technologies to market in the areas of networking, security, data center, automation and SaaS.

Kailem holds a bachelor’s degree in Engineering and an MBA from the University of New South Wales and resides in Sydney, Australia. 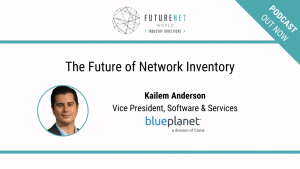 The Future of Network Inventory 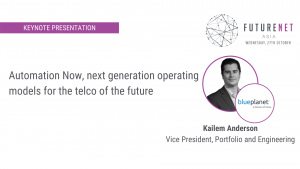 Keynote Presentation: Automation Now: next generation operating models for the telco of the future