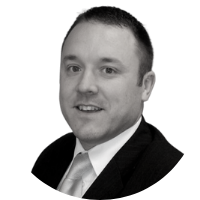 Mark is transformational leader working in the intersection between IT, networks, media, cloud, and telecommunications.

Mark stands at the forefront of emerging technology for Telco’s: Orchestration, API’s and Automation of network functions and services.  Leading the innovation that will transform how Telco’s build, activate and lifecycle Services.

In his current role as Chief Architect, Mark leads the creation of enterprise and cross domain architecture blueprints, strategies, and technology patterns for Telstra.   Mark works with Telco’s and Standards Development Organizations, to play a key role in shaping the industry and Telco Architectures

Mark is based in Melbourne, Australia. 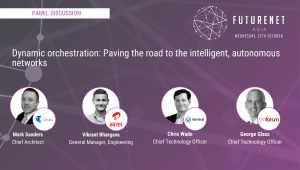