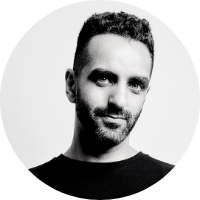 Miro Salem is the Global Head of Artificial Intelligence and Autonomous Network at Rakuten Mobile. Prior to joining Rakuten Miro was the founder and CEO of 3TEN8, an artificial intelligence company with a mission to automate 100% of network operations. Miro is a telecommunications industry veteran who launched some of the world’s first LTE networks and has done almost every job in network operations, from operating and optimizing the world’s largest mobile networks, to single-handedly reconfiguring every site in the US for Tier-1 carriers. Miro personally suffered the pains of day-to-day network operations and is on a mission to transform how we manage networks by actualizing a fully autonomous network. 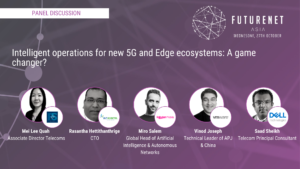 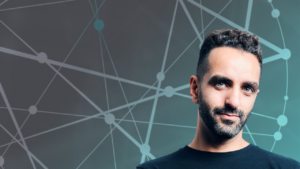