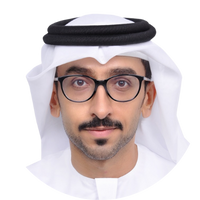 Mohamed Al Marzooqi serves as Vice President of Synergies and Operation. He is responsible for the procurement synergies between Etisalat OpCos. He was also involved in evaluating the expansion opportunities for business acquisition into high growth emerging markets.

Before joining Etisalat international in 2011, Mohamed served as Network Vice President in Mobily where he was part of the business start up team in the  2nd Mobile operator in kingdom of Saudi Arabia. Mohamed was in charge of mobile network rollout in one of the fastest and busiest mobile networks in the Middle East.

Mohamed Joined Etisalat UAE in 1998 and worked for 6 years as manager of network Operation where he was in charged  of insuring highest quality of service to Etisalat subscribers and was in charge of testing and introducing 1st mobile broadband service over 3G network  in UAE in 2003. 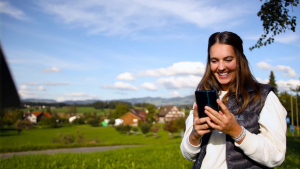 Strong focus on customer experience pays many dividends for dtac 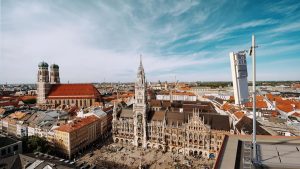 Michael Fränkle, Executive Vice President and CTO, TDC NET, talks to Contributing Editor, Annie Turner,... Read more
Intelligent OSS
2nd December 20226th December 2022
We use cookies to ensure that we give you the best experience on our website. If you continue to use this site we will assume that you are happy with it.Ok