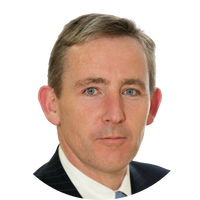 Niall Norton was appointed as a General Manager in Amdocs Technology division responsible for Network Software in April 2021, following the acquisition of Openet by Amdocs in August 2020. Niall served as Chief Executive Officer and Board member for Openet Telecom since 2006. Prior to Openet, he served as Chief Financial Officer and Corporate Secretary of Telefónica. He holds a degree in Commerce from University College, Dublin, is a Fellow of the Institute of Chartered Accountants in Ireland and has a Certificate in Management Excellence from Harvard Business School. Niall was recognised as one of the 100 influential people in Telecoms by Global Telecoms Business in 2017, and the ITLG “Silicon Valley 50” Top Irish and Irish-American Tech Executives in 2014. During his tenure as Openet the company has been recognised by winning Deloitte Best Managed Companies Awards 2017, the European Entrepreneur of the Year Award 2013 (TECHTOUR), the Irish Software Association Company of the Year 2012 and the Ernst & Young Entrepreneur of the Year 2011 (Ireland).

Go to session
12:30
CxO Keynote Panel: The Network of the Future and the Future Telco 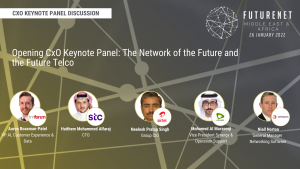