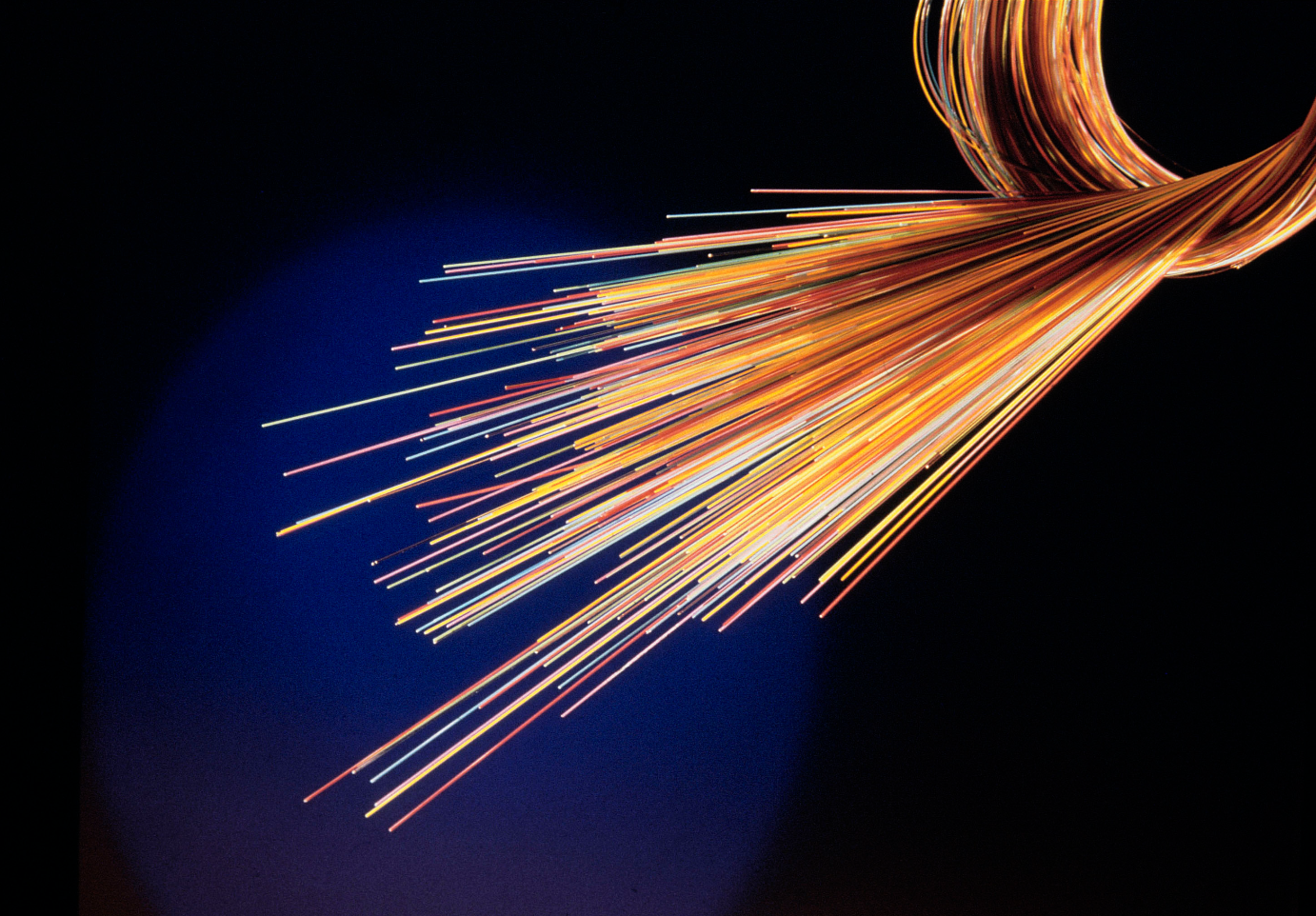 Yves Bellego of Orange talks to Contributing Editor Annie Turner about the group’s next big, experimental step towards the fully automated network.

Yves Bellego, Director Network Strategy, has worked for the Orange group for almost 30 years, in which time he’s seen a lot of change. Like life in general, things inside telcos don’t always turn out exactly the way we expect, and looking back to the beginnings of network automation with NFV, he reflects that too much emphasis was put on cost savings from the start.

All kinds of extravagant claims were made: for example, research carried out by ACG Research in 2015 reckoned mobile network operators could reduce capital expenditure of the mobile packet core by 68% and operating expenditure by 67% through the use of NFV over a five-year period.

Bellego says that cost savings should not have been and should not be a short-term driver. In his view, “There were two drivers [for NFV and telco cloud]. One was just the technological improvement, the evolution, of servers that make it technologically feasible to put functions on more harmonised servers. The second driver is flexibility, operational efficiency if you like, because those are the benefits we saw from very early deployments.”

Bellego also thinks how much early virtualization efforts moved things on is underestimated too. He says, “the scalability effect on capacity is so much easier within the telco cloud than it was with dedicated hardware servers.” He adds, “What is coming and what we expect are the capabilities that will be given by the availability of more data. This is in fact something that we are just starting to test.”

A blueprint for future networks

Bellego is referring to the experimental 5G network that Orange announced at the end of June. The operator has built the network at its famous R&D centre in Lannion in Brittany, France.

The cloud-native, software-defined network, known as Pikeo, is to be developed as a blueprint for future networks, based on Open RAN and cloud architecture.

The motivation for building Pikeo is to gain a deep understanding of exactly how the end-to-end 5G Standalone cloud-native network – which Orange says is the first in Europe – will perform in the real world. The ultimate goal is to identify the best network architecture to deliver ubiquitous, flexible and automated connectivity that adjusts to any given service, to the particular user and the specific situation in an area of coverage.

Put another way, Orange is working to find out how AI-enabled, zero-touch networking functions, and to understand the full implications for a large, complex software-enabled, Kubernetes-based network.

The operators plans to deliver 5G services to Orange employees in Lannion starting this summer, then extend this to both employees and some Orange customers over the next two years, gradually increasing this to several hundred users. The operator plans to deploy the network in other locations in 2022 and start testing network applications running on network slices.

When Pikeo was announced, Bellego’s colleague, Michaël Trabbia, Chief Technology and Innovation Officer at Orange, said staff who now monitor networks and deal with alarms and trouble-tickets will become AI experts and contribute to improving the algorithms so that the network becomes increasingly proactive, instead of reactive.

As Bellego says, “5G Standalone is one of the bigger tracks on which we can benefit from the cloud and have the capability to set up containers or virtual machines to easily ramp up and down there. So that should help to set up and remove network functions pretty easily, but that is not the only benefit – having much more efficient optimization algorithms based on data coming from lots of different sources is another big trend that we see in the coming months.

Bellego says, “So with functions being in the cloud, from the radio to the core, the interesting thing is when we put the AI algorithms that can work on data from the radio and from the core, and from the transmission and from the IT. This is where we expect to have improvements in the operational efficiency and in the end, on the performance of the network.”

What we have today

He explains, “Today we have C-SON – centralised self-organising – it’s a kind of automation on the network with a little bit of AI inside it, but the limitation of that is it’s mainly and almost only on the radio mobile access. It does not encompass mobile access and core, and what we are just starting to test is optimization algorithms that encompass all of the network, the radio, but also the backhaul, the IP, the core network, and we can include some customer data. Then we will have capabilities that we do not have today.”

“In terms of network performance…this is when we will get the full benefit of the cloud [and] we will have better cost structure compared to our competitors and compared to the past. From a customer perspective, what we have achieved on the B2B side a few years ago with software-defined networking – which was a great improvement, [through] automation –we expect to have similar benefits for our entire customer base.”

Regarding the telco cloud infrastructure, he continues, “what applies to the cloud is the same as what applies to all elements of the network. The same on the radio, we could also say we want to own radio with specifications that differ from the specifications of Telefonica or Deutsche Telekom or Vodafone, for example, but we realise that that does not work. We are in an industry where economies of scale are of great importance and we need to have some commonalities of specifications.”

Bellego concludes, “We do not want to have a network that is totally different from that of Telefonica, say. We are in the same race, but at the end, we want to differentiate on the way we use a deployed network, on the tools we put on it and the architecture we put in place. This is our way to compete.” 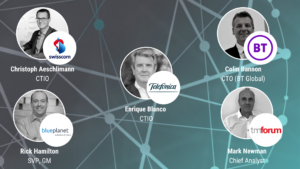 CxO PANEL: The Future of the Telco: Business models and network strategy for success